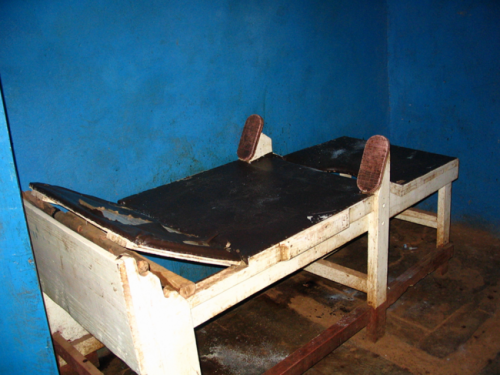 Completion of The Soapbox Collaborative

Ending on a high note

When Soapbox was launched in March 2012, its vision and mission had a clear time-limited intention. It was agreed that this small NGO would continue to operate as long as its catalytic role was adding value to the wider efforts of many organizations seeking to improve maternal and newborn health in low-income countries.

Seven years on and The Soapbox Collaborative will cease to exist at the end of June 2019, having played its part in two main ways – by developing tools to illuminate the scope and determinants of poor hygiene at birth, and by identifying major opportunities to intervene in terms of both hand hygiene and the training of facility cleaners as often neglected members of the healthcare workforce – so bringing benefits within and beyond maternity units.

Read more about Soapbox’s achievements, available tools and plans for the future http://soapboxcollaborative.org/?p=5872